The Winnona Partners team had the honor of collaborating with Science ATL to create the Race Through Space – Galaxy Edition mobile app! The app is free to download on the App Store and Google Play. The app was produced in partnership with Randstad, Emory University, and the Georgia Space Grant Consortium.

What is the Race Through Space App?

In the past, Science ATL would host an in-person 5K (3.1 miles) race event in Atlanta. The team set up informational booths at various points along the race path on a relative 5K scale representing galactic milestones. The effect? Runners felt as though they were traveling through the trajectory of the solar system right here in Atlanta!

The in-person Race Through Space event was a cherished annual event for people of all ages. But as Covid-19 spread across the U.S. in March 2020, event organizers realized that hosting the in-person event wasn’t going to be safe. So instead, Science ATL teamed up with Winnona Partners to create a free virtual running experience: the Race Through Space app!

The Race Through Space app is conceptually pretty simple. First, download the app on the iOS App Store or Google Play. After that, open the app and make sure you enable location services. Lastly, tap the “Blast Off” button and start running!

You’ll also want to plug in your headphones or connect your wireless ones so that you can hear the informative (and hilarious) audio as you reach each galactic milestone. In addition, you can play music of your choice from a separate app in the background while you run. Once you reach a milestone, the Race Through Space audio will take over and decrease the volume of the other audio track being played.

As you travel, the app runs a series of location checks in the background to determine how far and how fast you’re moving. The app displays your total time, average pace, total distance (in miles or kilometers), and even your relative galactic distance traveled!

On the main app page, you’ll see a progress meter on the left fill as you progress. The progress meter also shows you at a glance the seven milestones you’ll reach on your run.

Each stop has a corresponding audio track and image. In addition, you can also tap the closed caption icon on the top right of the image to view the script for the current milestone.

Once you complete your run, tap the Complete button to share your success with the world! From this screen, you can easily share the Race Through Space app on Facebook and Twitter. Finally, from this screen you can also support Science ATL and get stylish with cool merch!

Thanks so much to Science ATL and their sponsors for supporting this cool project. We’re excited to help make what was once an in-person Atlanta event a virtual experience that can be enjoyed nationwide!

You can download the Race Through Space app on the App Store or Google Play for FREE today! For more info, check out the Science ATL website.

View all of Jonathan Richter's posts.

Thanks for reading! Leave a comment to let us know what you found most helpful. Cancel reply 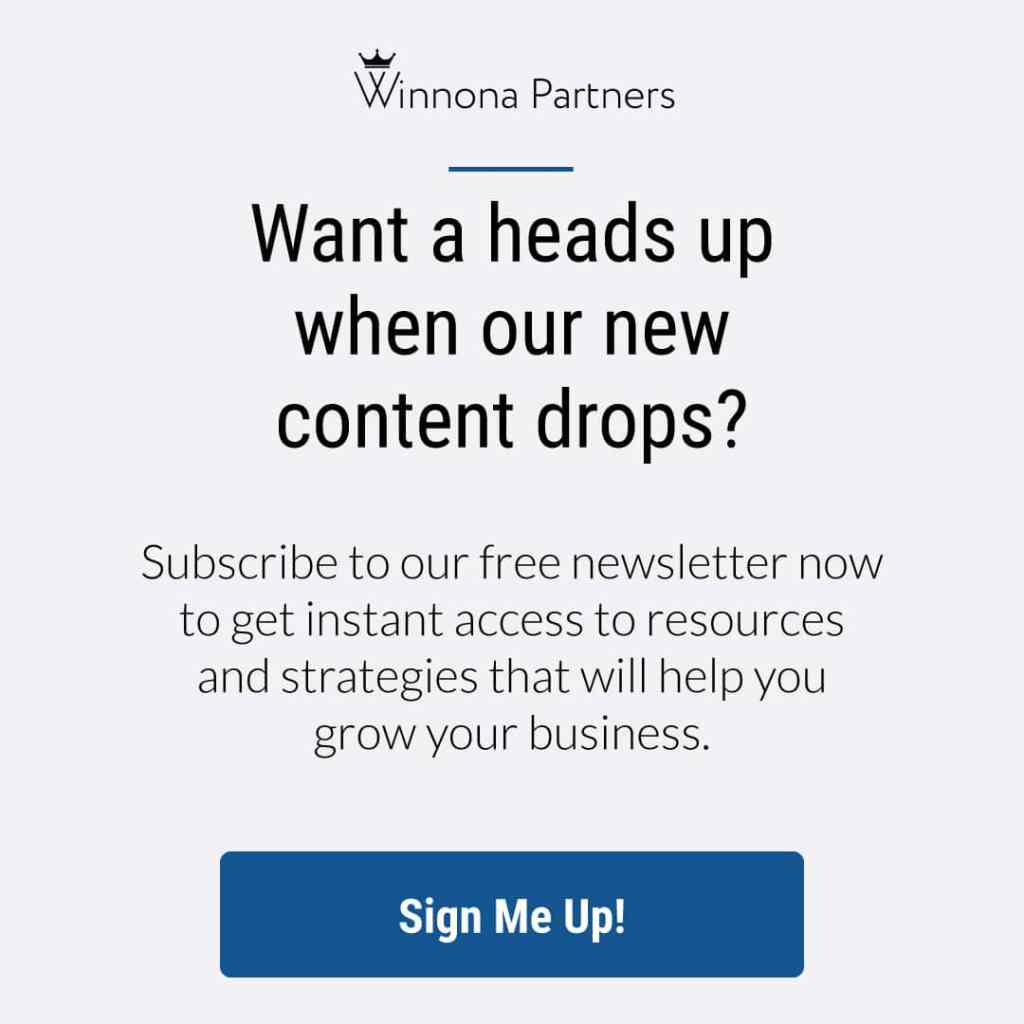